Whenever I hear the Antiques Roadshow theme song, the UK or American version, I am like a moth to a flame. I love to see how people really lived in their homes in past eras and I’m especially intrigued with all of the helpful gadgets and household doo-dahs that we can’t even recognize anymore.

Because I love to see inside old homes, we are also big fans of Victorian era costume dramas/mini-series. All of the daily routines and relationships and class rules are fascinating. The daily work of an average Victorian servant is consistently humbling. If you watched Downton Abbey this past season on PBS or any episode of Upstairs Downstairs, you know exactly what I mean. 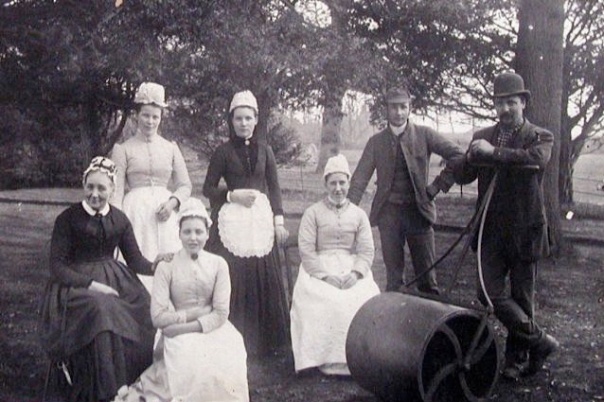 See the gentle smirks on those servants? It’s because they know more than we do. I can’t imagine living without my microwave, yet alone taking apart a cast iron stove to clean and polish it once or twice a week. Do you know what that big roller thing is in the picture above? It’s used to tamp down the cut grass after it has been mowed. I would have never thought of doing that. Would you?

With this in mind, and to have some fun, I’ve pulled together some antique household tools for us to name. Embrace your inner Antiques Roadshow expert and see if you can recognized what these five items were commonly used for in Victorian homes. I’ve set the questions up like several polls, so you can see how others have guessed for each question after you vote. I’ve also posted the answers below, so you can see how you did. Here we go… 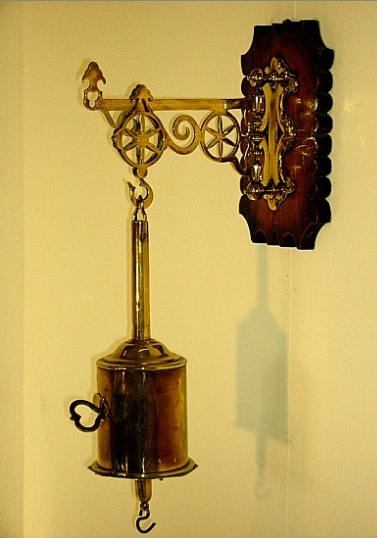 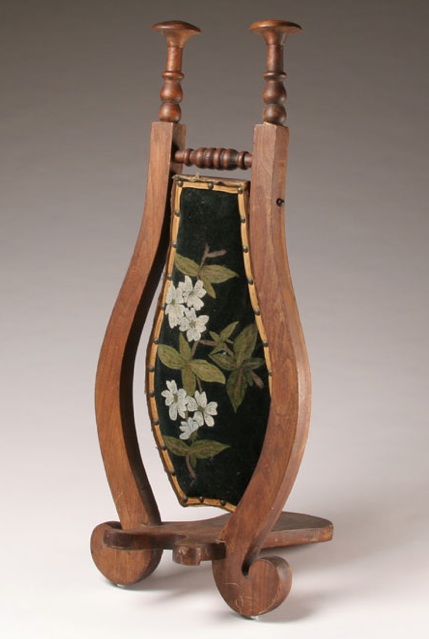 Does this give you new respect for the Antiques Roadshow experts? Let’s check out the answers…

1. This tool was used to roast meat and is called a “roasting jack”.

The picture I showed you is actually a “bottle (roasting) jack”. The cylinder shaped weigh at the bottom houses a clockwork timer that slowly rotates the roast as it cooks in front of a fire, like this:

2. This tool is called a coal scuttle. It was used to hold coal by the fireplace so that it could be added, like firewood, when the fire was getting low.

The decorative lid on this coal scuttle tells us it was used in the formal entertaining rooms of the house, such as the drawing room or dining room. The lid helped keep the coal dust off the good furniture and fabrics, although people brought soot in from outside, too. Here’s a look at the inside of a coal scuttle of the same era:

3. This tool was used for preparing breakfast or afternoon tea.

Called a “toasting fork”, this long iron fork allowed the cook to toast breads evenly over a fire without risking burns to herself or her uniform. You can still find iron toasting forks today at many camping and outdoors stores. Here’s a toasting fork at work:

4. This is an old hot water bottle, used to warm people in bed.

This type of hot water bottle was tricky for many households. Wiggly, sick children in bed had a tendency to accidently loosen the cork, which caused scalding hot water to pour all over them and cause serious burns. With the expansion of the British Empire in India, rubber products (made from Indian rubber trees) became available for all sorts of household purposes, including safer hot water bottles. 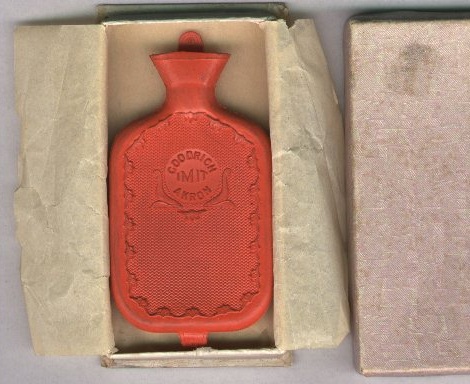 5. This pretty little tool was used to help ladies remove their boots and is known as a “boot jack”.

With all of the stiff frame work of their corsets, Victorian ladies of most classes weren’t able to bend down to their ankles to free their shoes. And even if they could, it would hardly have been seen as lady-like behavior. (Try not to swoon at the very thought…) Boot jacks are still in use today. Here’s a picture of one in action:

So, how did you do? Did anything surprise you? I am not a fan of housework, but when I think of the tools and efforts it used to take to clean…I’m very grateful for our modern conveniences.

What household chore do you dread the most? Do you think you could have handled your daily chores in the Victorian era or would you have demanded servants?  You’ll have to leave a comment below to share. My servant bell-pull appears to be broken…